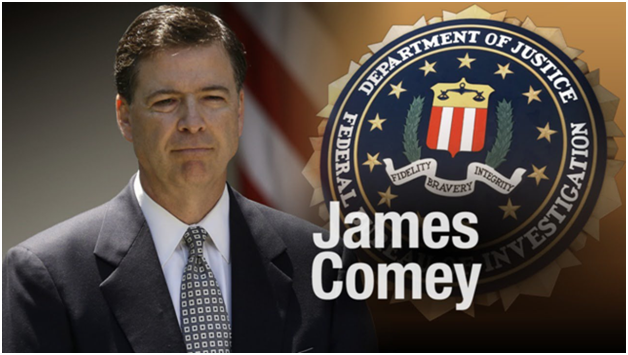 We have been critical of FBI Director Comey’s comments (see here and here) during the email investigations of Hillary Clinton.  On a positive note, it was good to see him pull together the FBI for a quick review of Hillary Clinton’s emails after his missteps, although this should never have been necessary if commenting during the election had not initially occurred.

But one has to wonder what kind of investigation has been occurring on the overarching problem – email hacking that is reported to be coming from outside the United States that disrupts and influences a U.S. election. (see here) The integrity of elections is crucial and a failure to assure that integrity is maintained is of the utmost importance.  So where is FBI Director Comey now, and why are we hearing nothing about this important investigation?

The NYMag.com is reporting here that “academics presented findings showing that in Wisconsin, Clinton received 7 percent fewer votes in counties that relied on electronic-voting machines compared with counties that used optical scanners and paper ballots.”  In light of prior hacking of the DNC and the release of emails of individuals associated with Hillary Clinton, one would think the FBI would be conducting an immediate investigation to assure voters of the integrity of our election process. So where is FBI Director James Comey now?